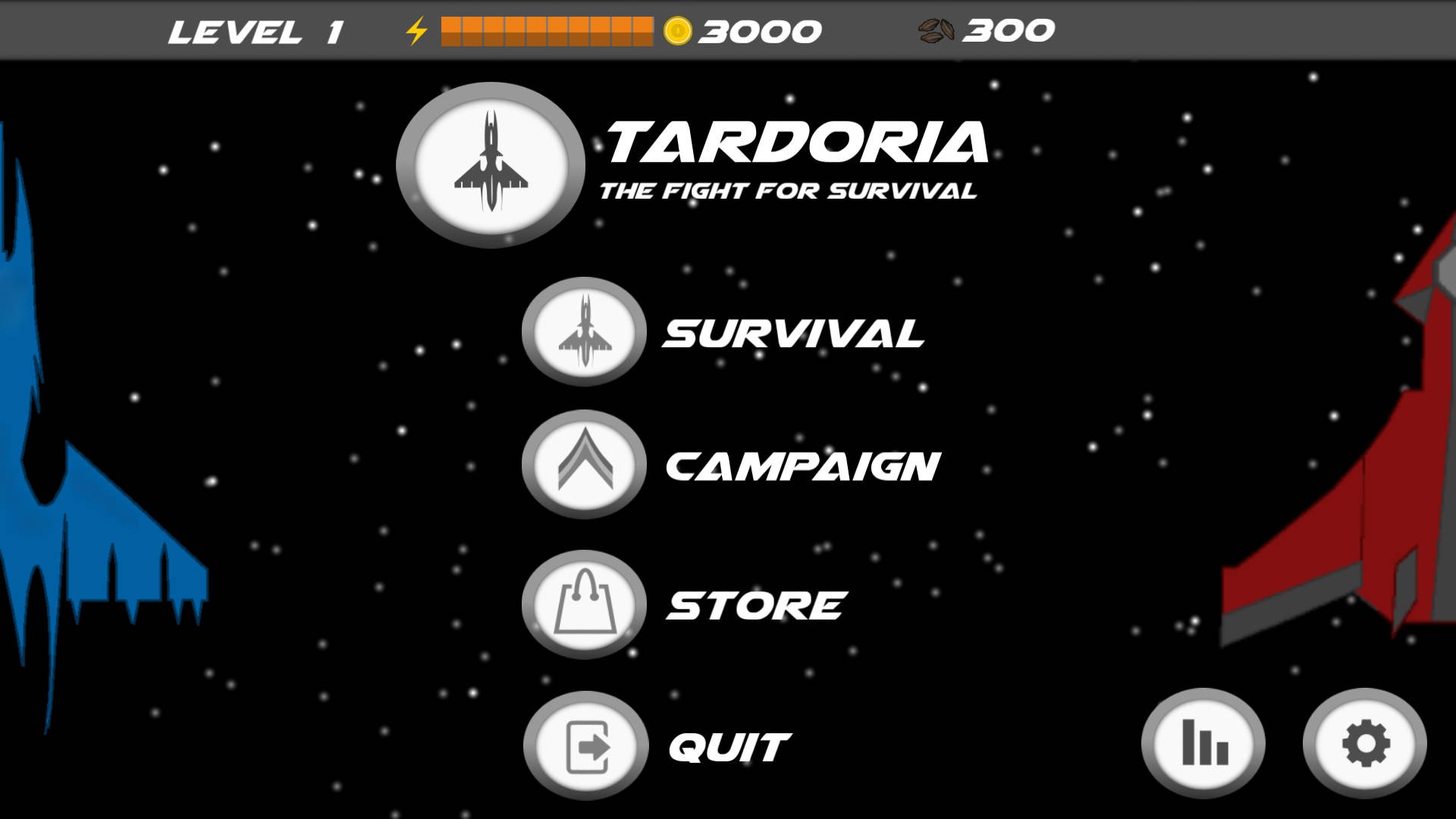 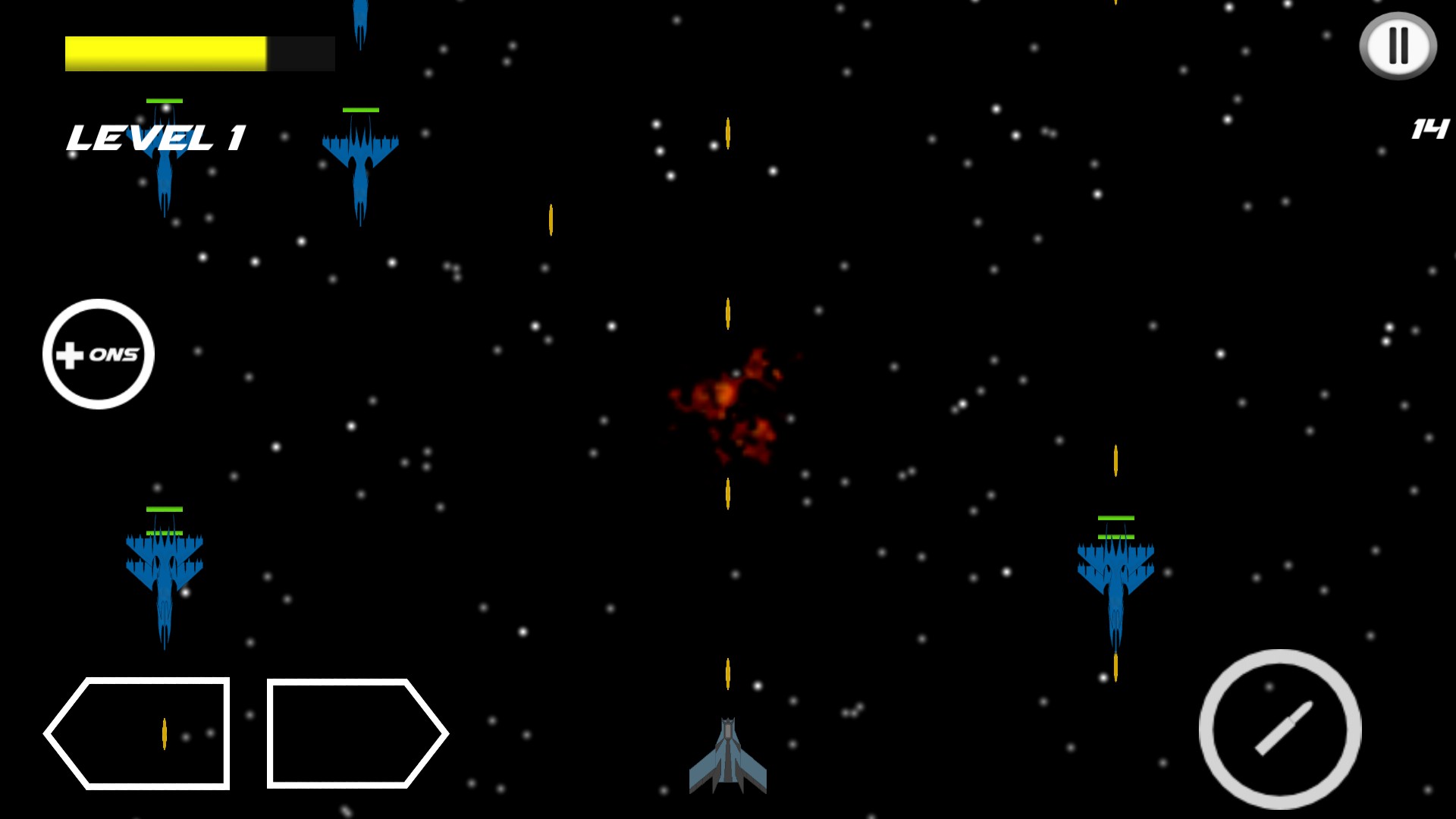 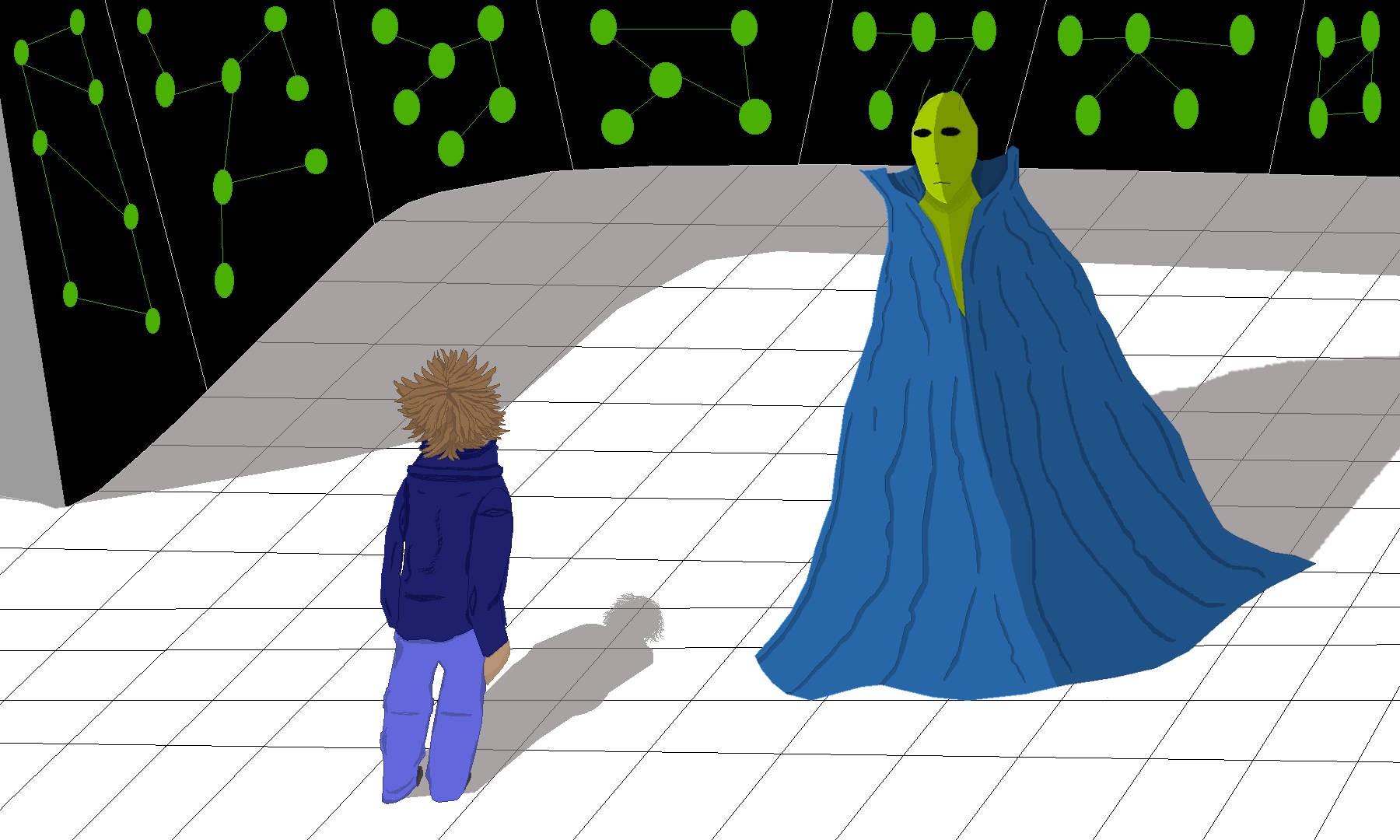 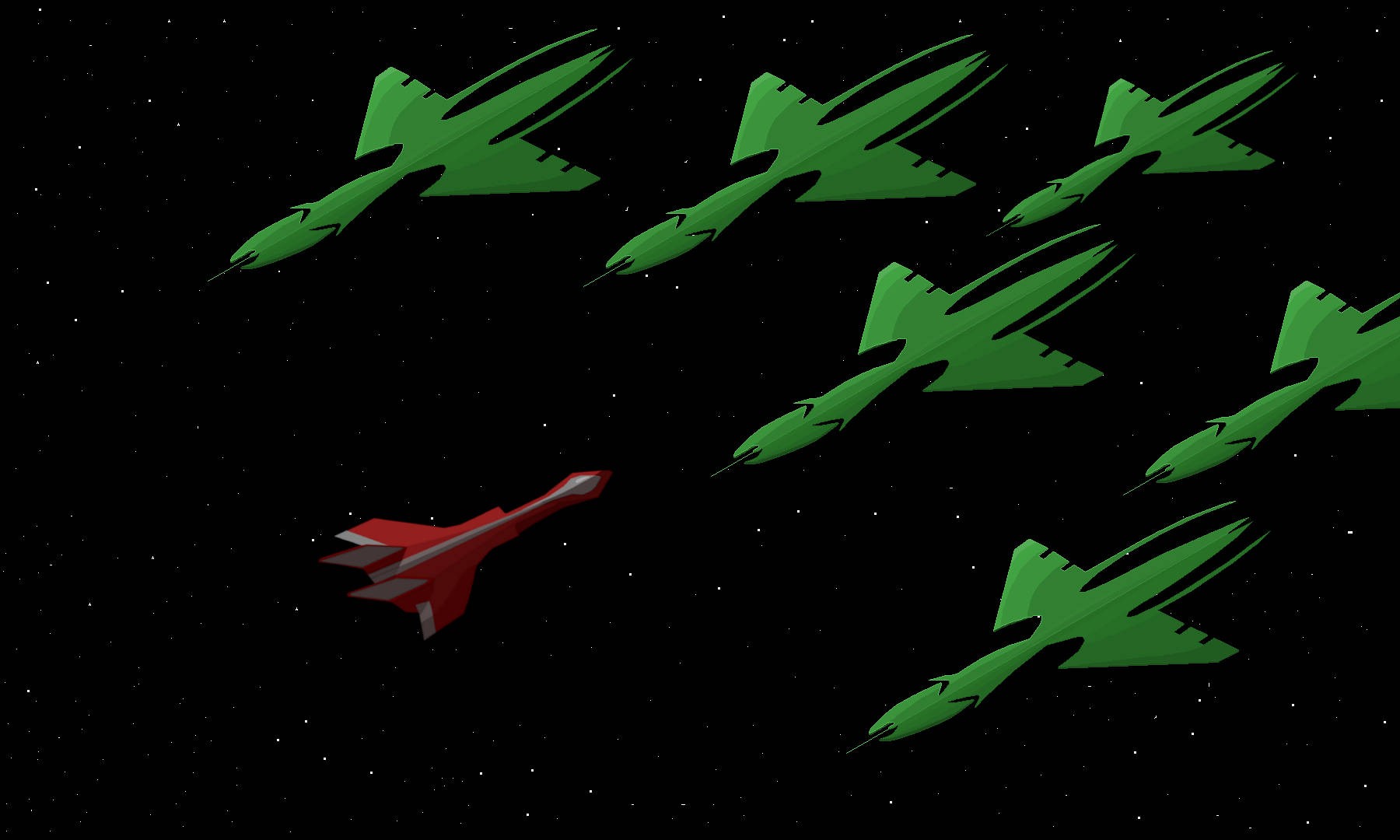 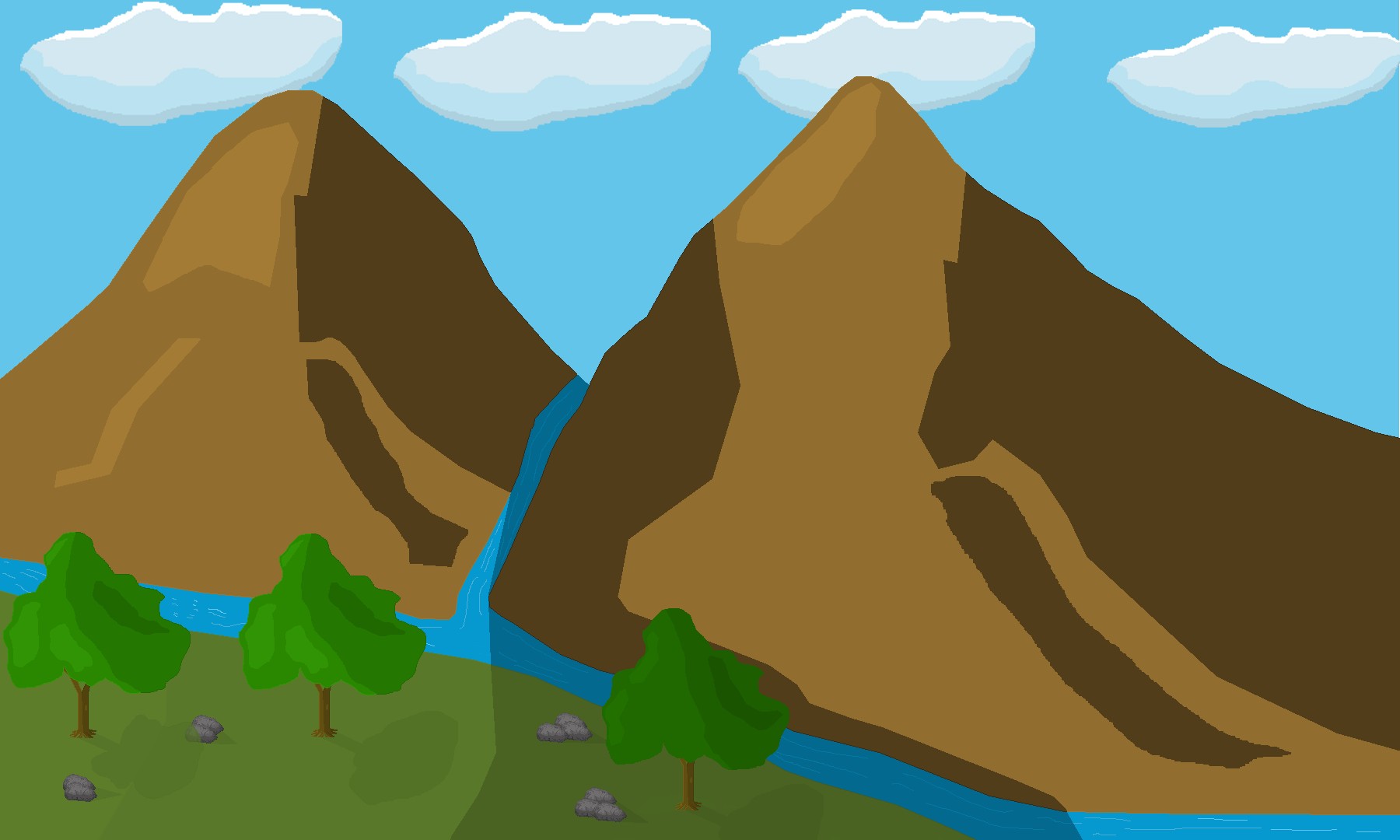 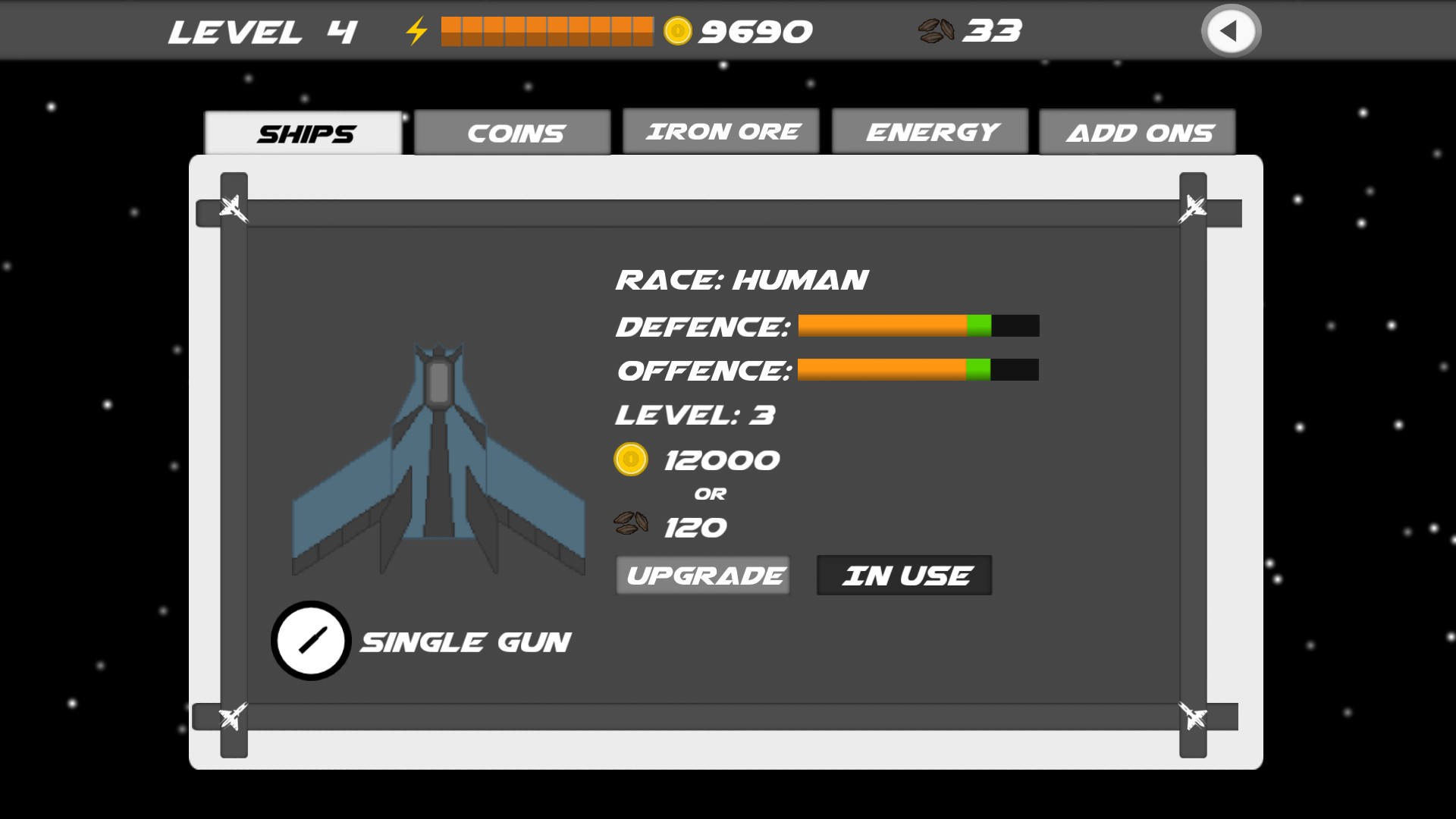 Tardoria is a 2D space war arcade game, designed to bring back those nostalgic feelings for when you used to play as a kid.

Tardoria revolves around the concept of survival. You as a flight officer have to fly missions and protect the human fleet against asteroids, and aliens. Tardoria offers 2 playing modes, survival and campaign.

Survival mission is a non-ending mission where the player has to fight against the enemies and asteroids to gain points, coins, and iron ore. The survival mission ends when the player is killed and is given the rewards at the end of the mission.

Campaign missions are based on a story line and designated levels start with story scenes. You have to complete objectives given to you at the start of each mission. You also get to experience the story which unfolds itself through pixel art and dialog.

THIS PROJECT IS LISTED IN
Games
Mobile Games
Video Games