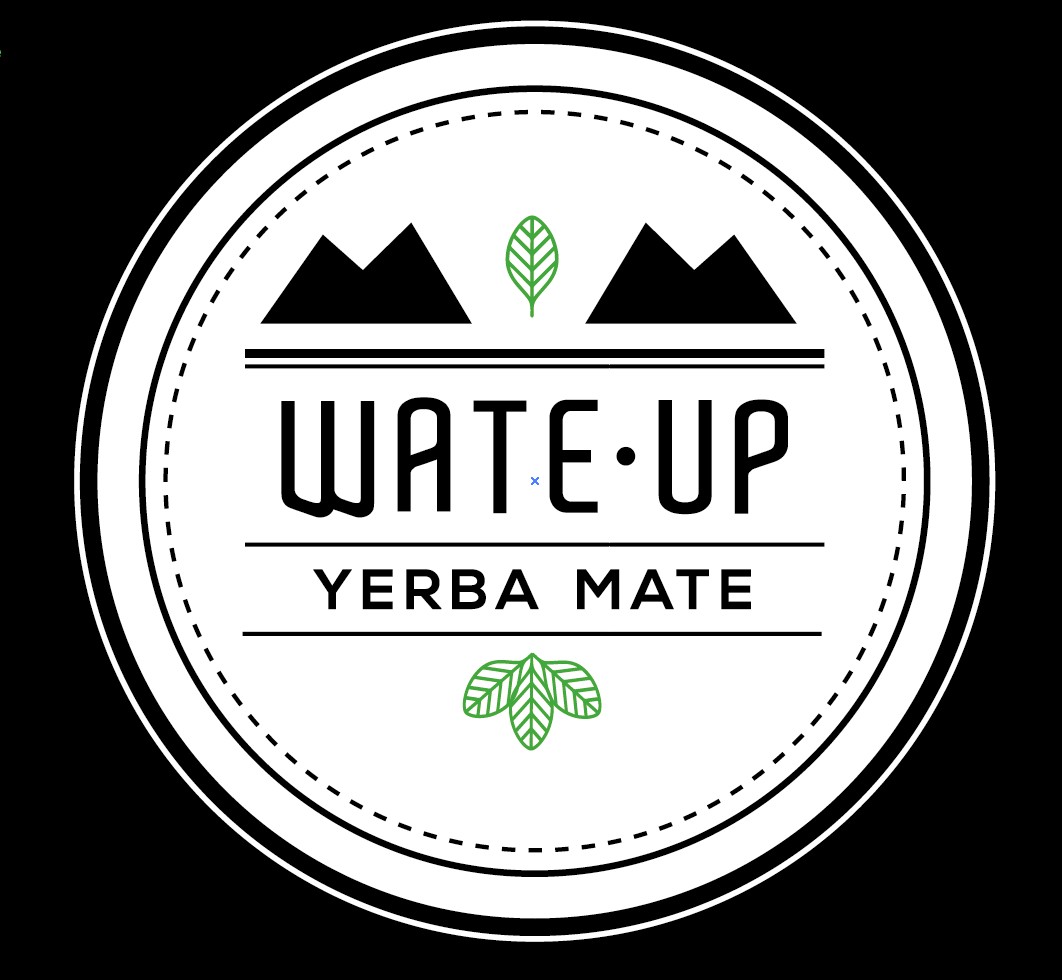 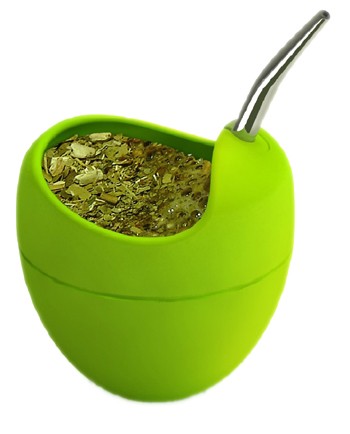 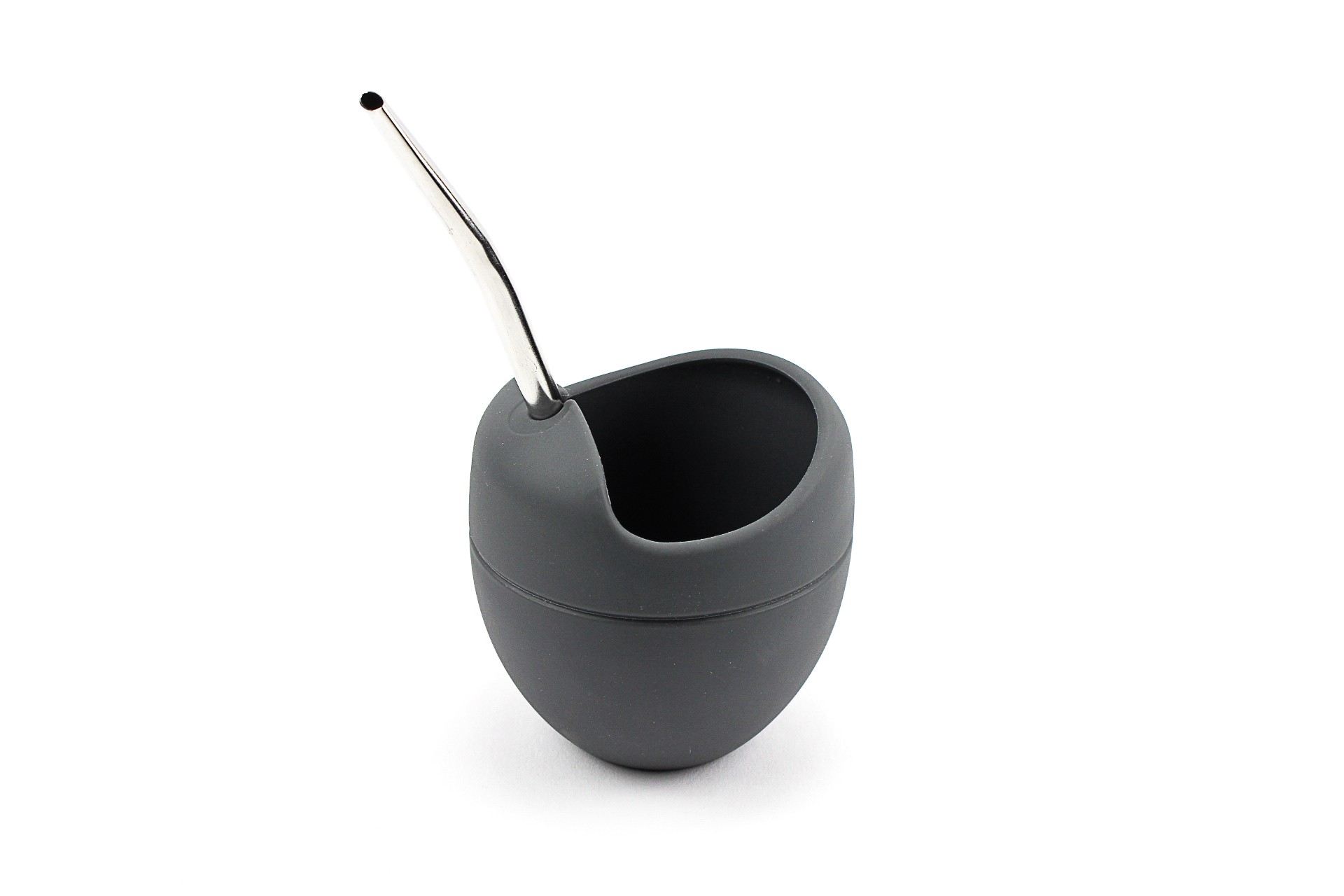 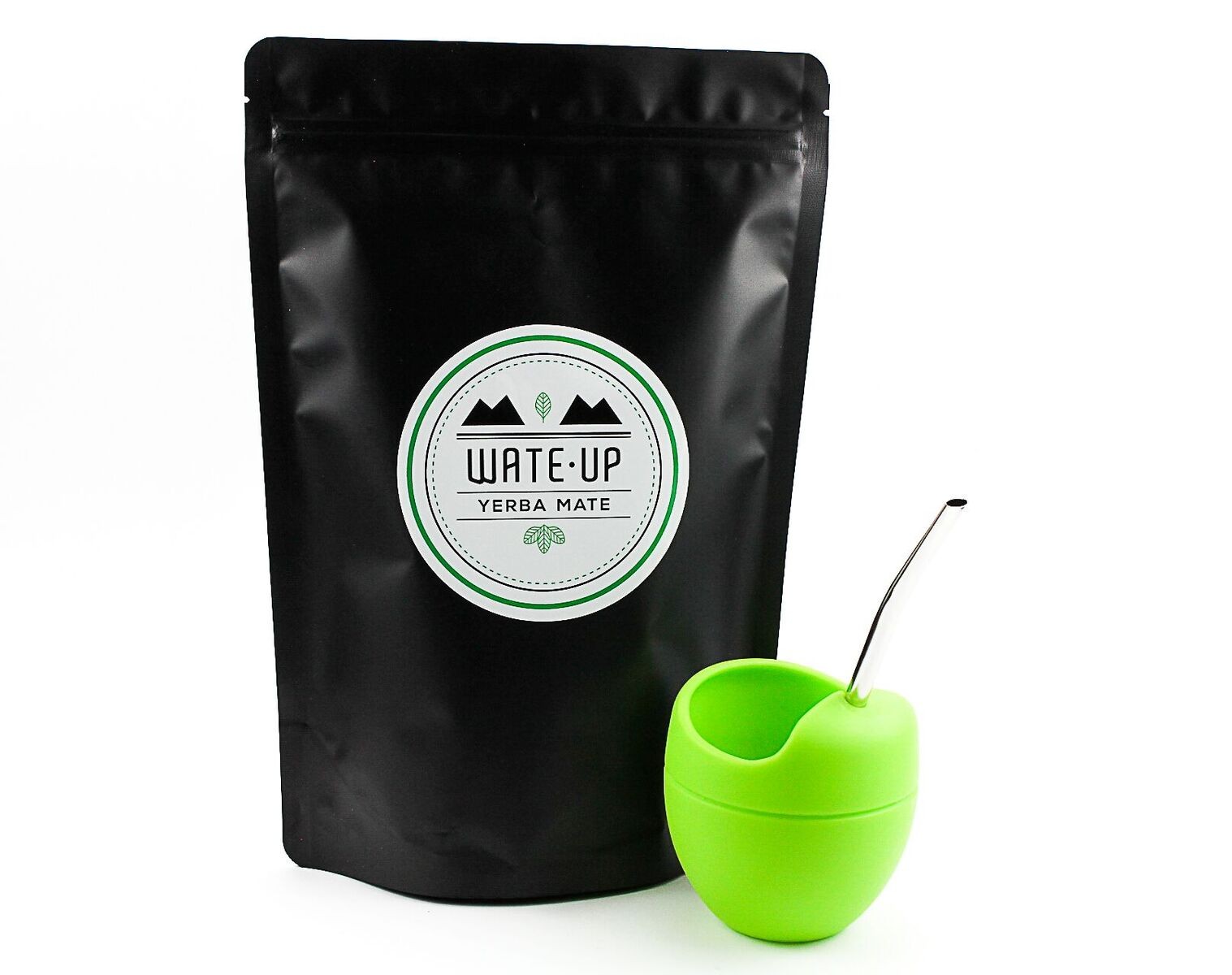 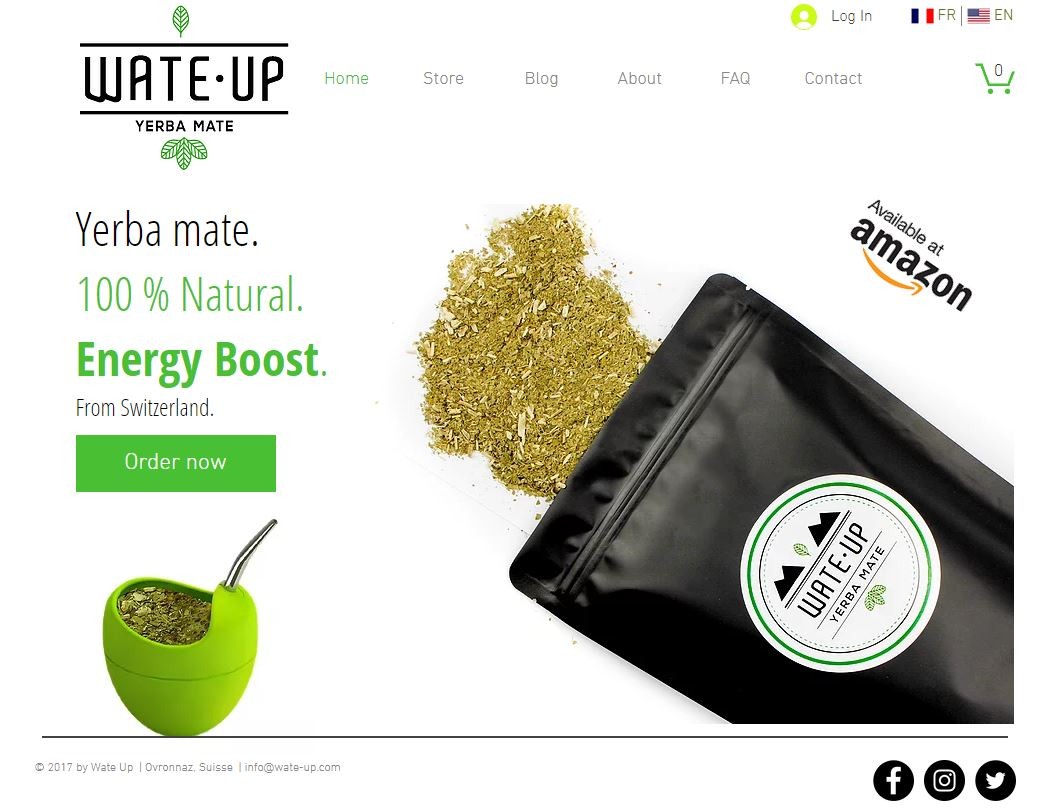 Wate Up is a Swiss Yerba Mate brand created in 2017 by two friends in love with this plant. After finishing their studies (thanks to Mate) they wanted to share its power and benefits in Switzerland and Europe. Wate Up’s Yerba Mate is 100% natural and comes exclusively from Argentina where it was selected among the best.

Mate is the name of the drink prepared from the South American plant Yerba Mate (Ilex Paraguariensis). During centuries it was consumed by the guarani people for its rejuvenating, invigorating and stimulating properties. Its name comes from the small gourd made of calabash called matí from which it was drunk. Nowadays Mate is the national drink in Argentina, Uruguay, Paraguay and in southern Brazil where its consumption largely exceeds that of coffee and tea.

Yerba Mate leaves are dried and grinded before being mixed with water. It is therefor a 100% natural drink that contains more than 24 vitamins and minerals, 15 amino-acids and a lot of antioxidants. Mate has a hepatoprotective, diuretic and digestive action and it optimizes the absorption functions of the body. In addition, its consumption brings a sense of satiety that can help to lose weight.

Mate also contains caffeine, theophylline and theobromine, stimulants that you can find in coffee, tea and chocolate. These substances have a stimulating effect on the nervous system and the brain activity, as well as bringing a feeling of well-being and clarity. However, contrary to coffee, mate does not have negative side-effects such as stomach aches, jitters, stress or insomnia.